Gender inequality is the unequal perceptions or treatment of individuals on the basis of their gender.  The reason for It is the different perceived gender roles that are constructed by social expectations over the past.  Gender systems are often hierarchical and dichotomous. The gender based social systems reflect inequalities in all walks of life and in all dimensions of daily life. There are certain roles which are thought to be only feminine like child care whereas the powerful roles like leadership are more treated as male roles (Ingrid Robeynsa 2011).

Most of this gender inequality is due to the biological differences. According to Eitzen,(2000) due to biological differences women enjoys better health than men and they are less likely to suffer diseases as compared to their men counterpart and this is true from conception till the death. Women have strong immunity than men. However men are taller and stronger due to certain male hormones. This biological difference is the reason of assigning more powerful roles to the men and thus the economic structure in which men and women are tied. Due to this status the equally important roles performed by women like mother and wife are devalued. Men consider themselves better in most of the roles they performed mostly due to bias and without any evidence. As proved by EszterHargittai (2011) through a study where men consider their IT abilities better than women on the basis of self-evaluated capabilities.

Gender inequality is one of the main hindrance in the human development. The women has done a lot to improve their position in the society but still they are way behind in gaining the gender equality. The females are discriminated against in the political representation, education, health and in employment and workplace.

This gender inequality is playing a dominant role in our society so much so that according to a study conducted by Corinne et al. (2012) the science faculty of male and female had rated a male applicant much more competent and thus hire able than a female applicant having similar capabilities and so they selected the male applicant and also offered him higher salary.

Traditionally men are considered bread earners for their families so they are given economically strong jobs.However not that gender inequality is only favors men. Most of the tough and hard tasks at workplace are performed by the men and therefore almost all the deaths at workplace are men. On the other hand men are favored by wage discrimination at work place and they are paid more than the women for the similar role.Women are either though at cheap labor or if they are to be given equal pay then they are sometimes deprived of the jobs because of the feminine issues like periods or child care or maternal leaves.

There is also gender inequality in professional education where most of the professional students are male. However this ratio is improving with the passage of time.

Gender inequality is though decreasing but still a lot need to be done to eliminate it. It is also said that it is a problem created by men and now it is their responsibility to eliminate it.

How Coronavirus Is Affecting The Global Economy

Critical Thinking Judgment Visions And The Life OF A Product Manager 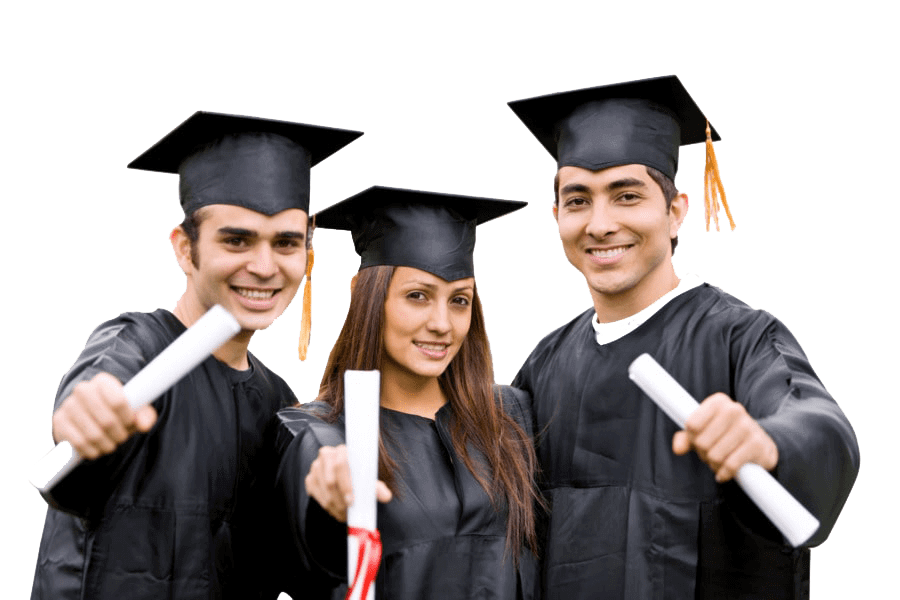